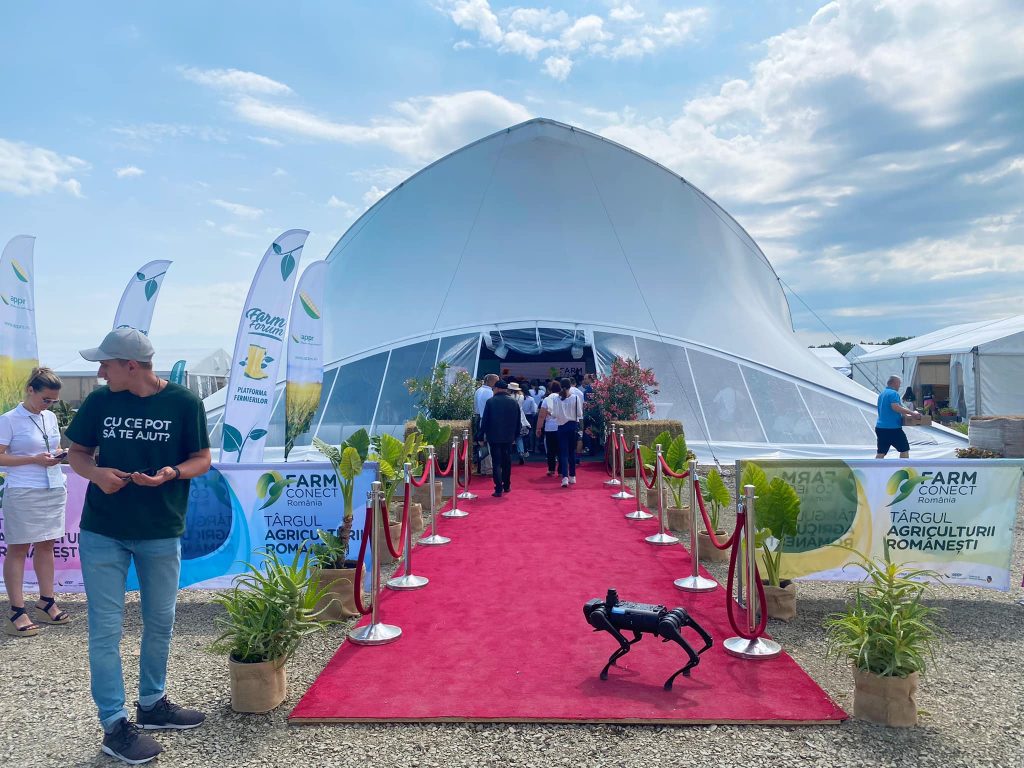 FarmConect Fair Romania originates from farmers’ necessity to step up in the public arena and present their work, explaining to consumers the particularities of an increasingly complex food chain. Also, this fair has a specific role in connecting the farmers with companies within the industry and facilitates the information, knowledge and experience exchange regarding good practices and the use of cutting-edge technologies in agriculture, which are essential in reaching the targets of economic, social and climatic sustainability. This equally strengthens the rural communities, an essential societal need.

During June 9-11, 2022, the Romanian Maize Growers Association, supported by the local community in the very heart of the country’s agriculture, held the 1st edition of the show, aiming to bring together local raw material and food business, input producers and distributors, along with agricultural equipment and digital technologies manufacturers and traders, researchers and students in a common effort to create, distribute and communicate value for and to consumers.

For the three days of the show, we have set in motion a number of technical workshops, on various topics of high interest and relevance to our farmer members as well as to wider audiences, especially on Carbon farming, the digital transformation of agriculture and smart irrigations. 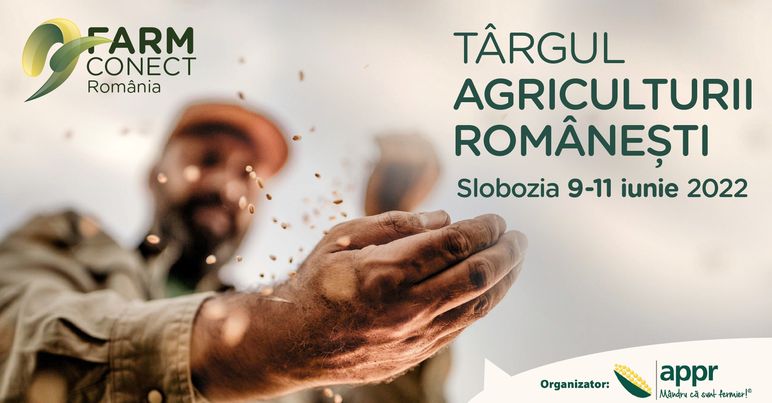 The panel dedicated to the digital transformation of the Romanian farming was held in two sessions, given the great interest of the audience, in line with the importance attached to topic by the European Commission for equipping farmers to produce more quality food with less resources. The Farmer’s Voice survey conducted by DEMETER was in the centre of all panel debates, as we kicked off the discussions with the video presentation made by Dave Hearne of DEMETER and Walton Institute, which summarized the barriers to the adoption of smart farming solutions and, subsequently, the panelists and audience debated at large about viable solutions to the challenges faced today by the sector. The Romanian DEMETER pilot is seen as a powerful tool to help growers to optimize their technological mix in maize production; its features, capabilities and potential have been highlighted by the application developer, the SIMAVI Head of Unit, Gabriel Lospa and the experience gathered in interactions with farmers and other involved actors was described by Mihail Huciu, Technical Representative for the Romanian Maize Growers Association (APPR), who also underlined the importance of the co-creation and of the inter-operability of various digital solutions in the market.

In this context, similar messages came from across the Romanian digital market providers, like Corteva Agriscience, who launched on the occasion of the FarmConect Fair  their new solution on precision farming, Granular Link; FMC’s Arc Farm Intelligence and its utility for pest control; Agro City’s Digital solutions for fertilizer management and reduction of waste and pollution. Highly appreciated was the testimonial on the first-hand experience with digital tools from a pioneer of digitalization in Romania, Lucian Buzdugan, who led for over 15 years the operations of EU’s largest consolidated farm, the Big Braila Island, with over 50 000 ha of the most fertile soil in Romania.

In conclusion, the scope of the objectives on the Digital Panel has been clearly met. Moreover, the discussions were as lively as they were engaging, while questions coming raised by those present created even more opportunities for debate, which made the whole experience fruitful for both audience and participants.

The video of the recorded panel will be shortly posted on APPR’s communication platforms.

Mihail Huciu is a young Bucharest-based agricultural engineer and is working for the most dynamic association of farmers in Romania – The Romanian Maize Growers Association (APPR). At present, within APPR, Mihail is passionately in charge of all projects related to Carbon Farming, sustainability and digitalization. He graduated from the Faculty of Agriculture of the University for Life Sciences Bucharest and is currently attending the Masters’ Degree of Plant Protection program at the same university.