DEMETER pilots cover 18 European countries and a wide spectrum of sub-sectors: arable crops, irrigated crops, fruit production and livestock (poultry, dairy, animal welfare). The pilots will be used to demonstrate and evaluate how innovations and extended capabilities benefit from the interoperability mechanisms. The pilots will also be used to monitor the evolution of the maturity in the stakeholders involved.


Click on the map to learn more about the pilots running in each country.

For each pilot, a set of Key Performance Indicators (KPIs) has been defined, that will measure (among others) the socio-economic impact of the solution and the degree of interoperability (by the reutilisation of common building blocks, and the exposition of pilot data for further composition of new services). Interoperation of some of the state-of-the-art AKIS and architectures (e.g. DataBio and AFarCloud) will be demonstrated in the proposed pilots.

The 20 pilots are conducted in two rounds. The first kicked off at month 12 of the project (M12) and is based on the initial release of the DEMETER Enablers, Hub, Spaces and Applications. The first round will be completed by month 20 and based on the respective system and user evaluations and assessments, as well as the feedback from the multi-actor ecosystem built, the second pilot round will be designed and implemented.  It will launch at M24 and will be based on the second release of DEMETER Enablers, Hub, Spaces and Applications. The second pilot round will complete at M38 and the respective evaluation findings will drive the overall DEMETER impact assessment to be delivered at the end of the project.

Learn more about each of the pilot projects, the challenges they address and the overall benefits for farmers and society. 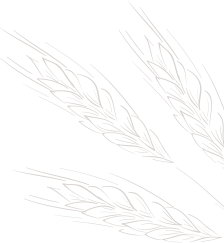 The cluster will focus on an efficient, integrated management of water and energy, from sources to end users to optimise both the quality and quantity of the resources in irrigation systems applied to irrigated and arable crops. The pilots will involve different technologies as IoT Sensors networks or satellite imagery and advanced farming platforms. 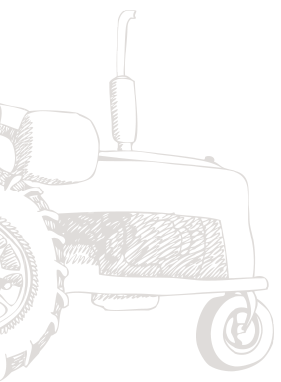 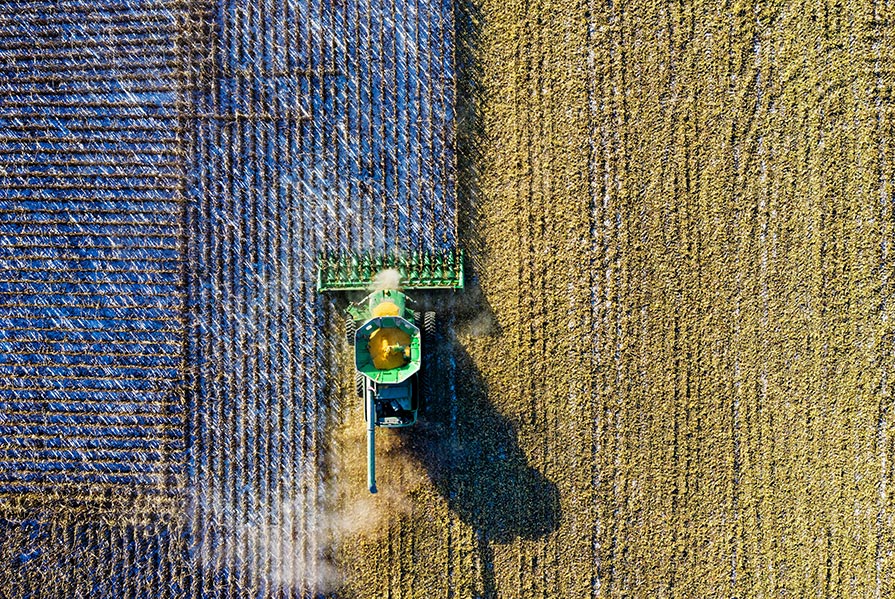 The cluster will also focus on arable crops but specifically on the usage of agricultural machinery and the establishment of precision farming. The pilots will concentrate on monitoring arable crops through sensors and their documentation, while decision support systems will be developed for live support of agricultural process in a secure and trusted way. 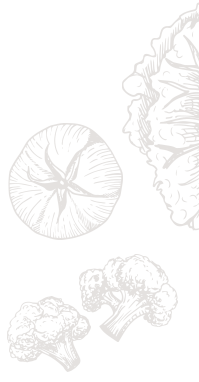 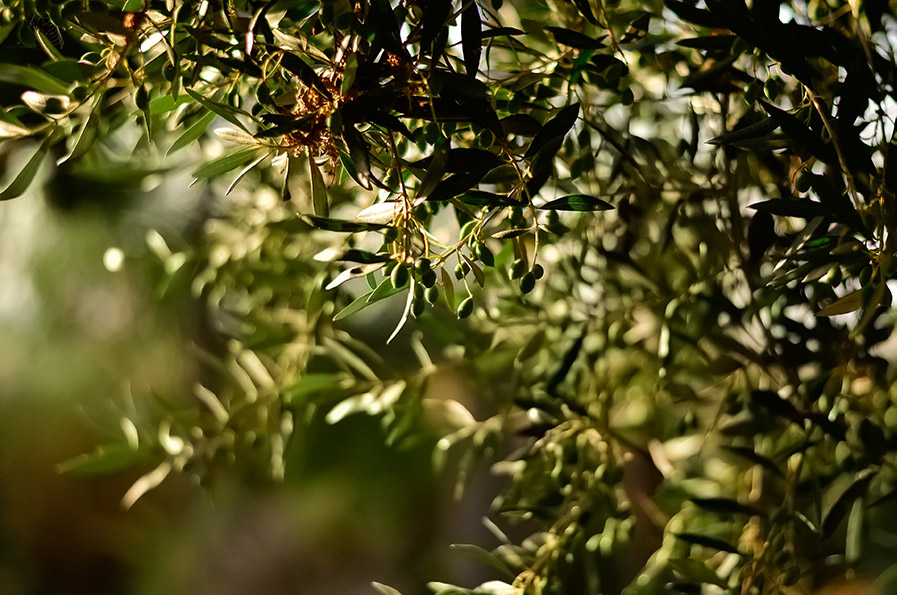 The cluster will focus on supporting farmers in protecting the health and the quality of production, focusing on several fruit and vegetables crops in several European countries. Two pilots are crop oriented: olive and corn pilots will focus on a pest affecting a set of tree crops and one pilot will focus on Precision Farming for a set of Mediterranean tree crops. 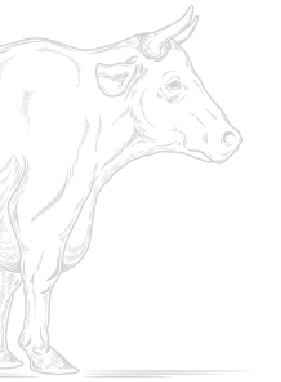 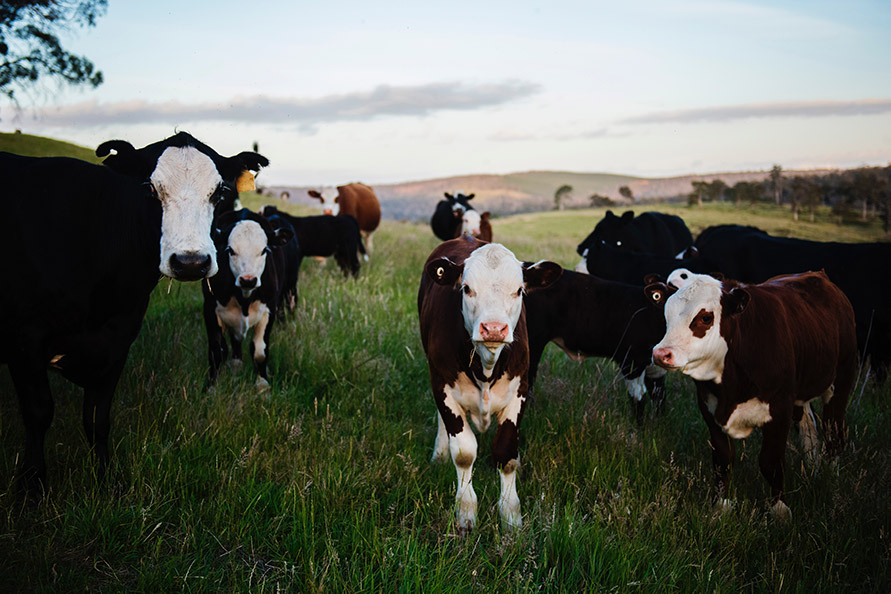 This cluster will focus on supporting farmers for livestock animal health and high-quality production of animal products using farmers’ dashboards with AI-based prediction and decision support for animal health and animal products. Three pilots are milk/cow oriented with one focusing on AI Machine learning for predictive milk production and dashboard including data flow for invoicing, settlement, accounting, bank and insurance. 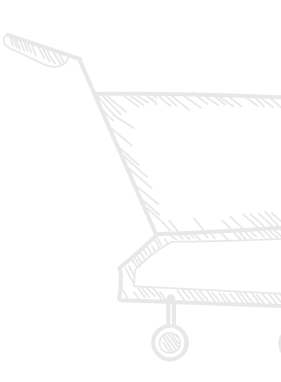 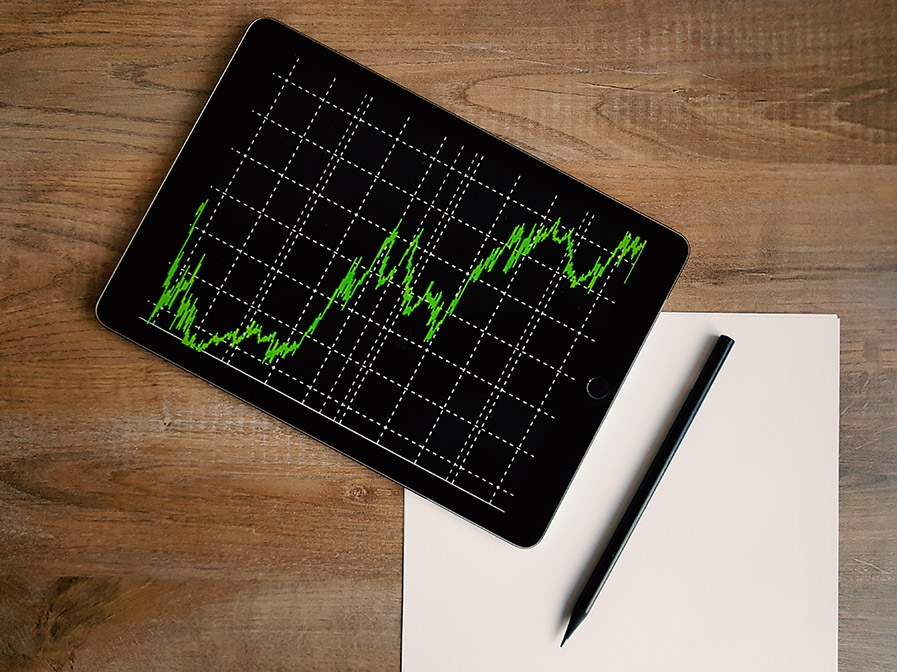 The goal of this cluster is to run pilots across several sectors (fruit, vineyards, cattle, poultry) and to address both supply and demand sides of the supply chain. Such approach will enable validation of the interoperability of platforms and solutions used in different sectors as well as to validate interoperability of platforms used for management of on-farm and post-farm (supply chain) activities.