DEMETER is a finalist in the .eu Web Awards 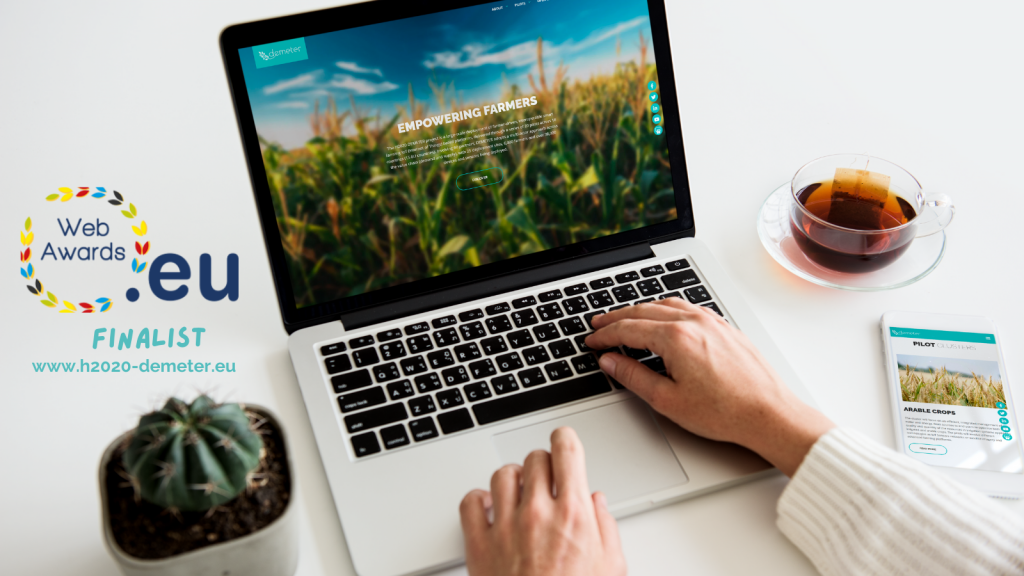 The DEMETER website www.h2020-demeter.eu is a finalist in the 2021 .eu Web Awards in the Better World category.

Over 160 unique nominations were received in total and almost 13,000 votes tallied. The .eu Web Awards is an online competition, launched in 2014 by EURid EURID (European Registry for Internet Domains).  .EU ( including .ею in Cyrillic script) websites can be nominated for a chance to win an award. More information is available at  https://webawards.eurid.eu/ 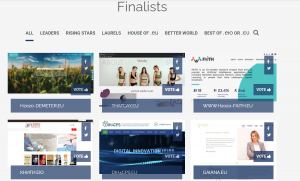 The winners of the five categories will be announced at a Gala event currently scheduled for 14 October in Taormina, Sicily.  Each winner will receive a personalized trophy along with a certificate, a digital medal, a promotional video of their company and a two-month advertising campaign at the Brussels airport.