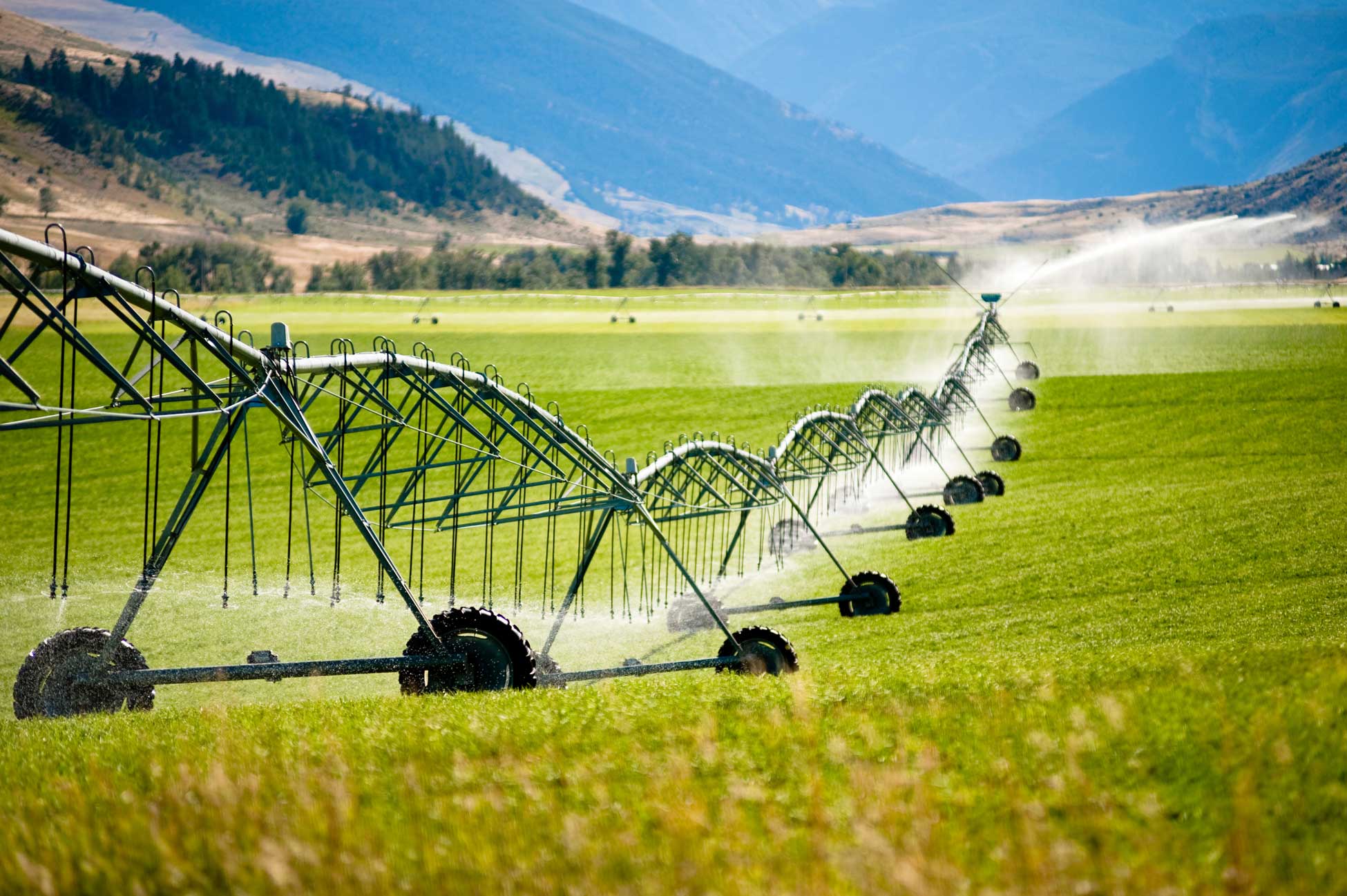 The GEM4GF pilot aims at designing, installing, and operating an energy management and steering system within the energy community of vegetable farmers in Lassee.  In a future scenario, Mr. Paul Weiss (the head of the Lassee cooperative) can at any time via a web-based solution, or similar, keep an overview of current energy production of PV systems at irrigation pumps, houses or cooled warehouses and gets a recommendation on when to turn on irrigation pumps and when to turn down cooled warehouses to optimize consumption from own PV production.

In an initial step, the current available PV systems and their production are modelled. As an option, additional PV systems and their consumption profile are proposed. In a second step existing weather data forecasts are used to predict own PV production. As a third step this production is mapped with the demand and flexibility of cooled warehouses, irrigation pumps and houses. The demand and production are measured using existing smart meter devices. Electricity prices are taken from the existing Austrian Power Grid API. Now the energy optimization starts, and an intelligent algorithm uses past and current consumption data to propose a shift peak demands (e.g., irrigation pumps) to times of low electricity costs or proposes to cool the warehouse when own PV production is strong. A first prototype based on smart city districts already exist here http://nano-it.azurewebsites.net/scenarios-api/ and will be used to integrate the farmers use case.

The main benefit will be delivered to the Lassee farmer collectives:

These learnings can be beneficial to other farmer collectives.

To read more about our open call

5 pilots were selected to join the DEMETER project.

Tools for water-saving and field management of Cypriot vineyards

CYPRUSAVES aims to address current and future water shortage and agricultural environment protection through sustainable manage of soil, nutrients, and pesticide use.

The aim of the pilot is to help the huge potential of flax to be fully used, by helping the farmers in determining the best time window to harvest a specific field of hemp.

The challenge of PENFA project is to support decision making on pesticide use among agricultural producers, through the identification of the plants’ response to environmental stress conditions that affect pesticide breakdown

HEMS aim to empower farmers by providing them with insights for a more sustainable and responsible use of herbicides.  HEMS proposes a low-cost, and easy-to-adopt internet of things (IoT) system