WiForAgri SOIL-WORKABILITY DSS is a suite of modelling tools developed as Web-Services and offered to final users as SaaS.

WiForAgri DSS SOIL-WORKABILITY is a data-driven service for smart agriculture. It is a suite of DSS tools offered to customers as SaaS; it can integrate its own IoT WSN and/or third-part sensors and weather data. The proposed DSS is able to predict both soil trafficability (the ability of the soil to support and withstand a tractor traffic load) and soil workability (mainly the ability to properly plow the soil). The DSS is so able to suggest and predict if/when:

Principio is a SME focused on R&D&I activities in Smart Agriculture. It designed and powered its own technological solutions. WiForAgri.com is a turn-key solution composed of a field sensor-network and a DSS web-software including many value-added services: forecast models for the defense against pests, water management and fertilization optimization. 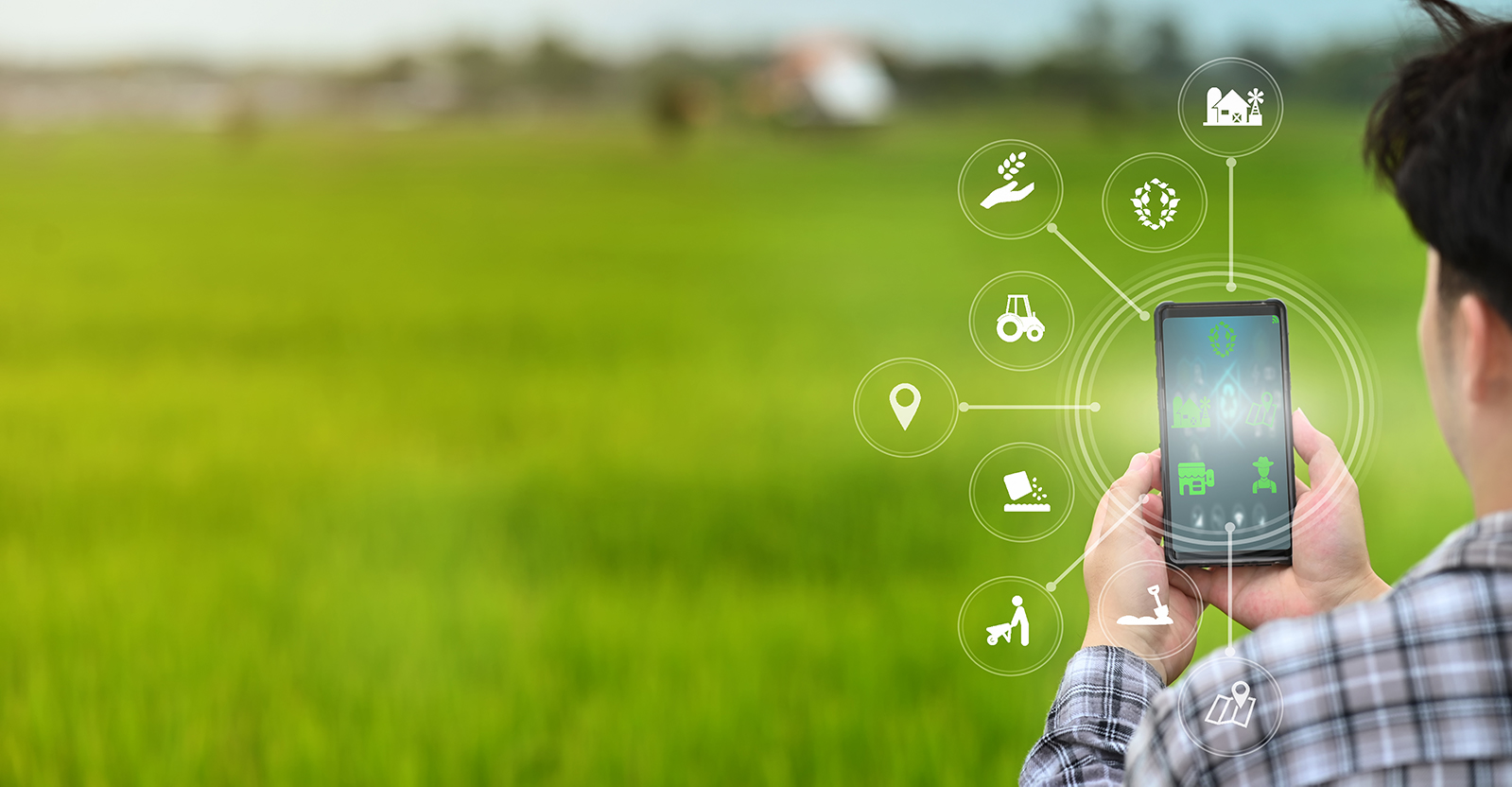